Monday 9 February 2009 is the day of the Chinese Lantern Festival. It is also Chinese Valentine's Day.

Celebrations for Chinese New Year and the Chinese Lantern Festival will be held in Rockdale Town Hall on Monday 9 February from 10am to 1pm.

A traditional Chinese New Year Lion Dance will open the celebrations in front of Council's Administration Building. The Lion Dance will also be performed at King Street Place at 10.30am

Email ThisBlogThis!Share to TwitterShare to FacebookShare to Pinterest
Labels: chinesenewyear 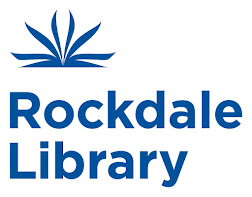